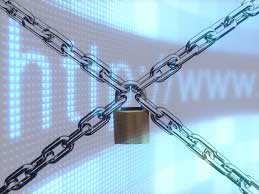 Microsoft deserves a pat on the back for its choice of agreeing to the “Do Not Track”. The internet giant has agreed to make it the default privacy setting for the upcoming variant of the Internet Explorer.
Privacy rights are something most of the internet users never turned their attention to.
Now that it is one of the hot topics in tech world, Microsoft has put its foot down and being in favor of privacy rights.

This move by the internet company however is not really favored by the online advertisers. 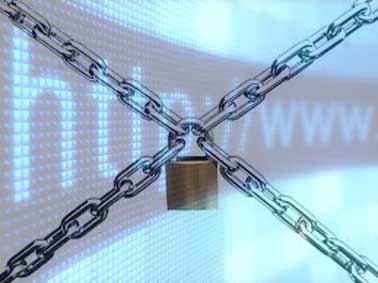 DNT and Its Impact on Online Advertising World

For people who have spent hours of work for publishing company, advertising is something pretty huge. Microsoft should be the first to realize its importance as well.
The Microsoft chief privacy officer, Brendon Lynch stated that online advertising is a crucial factor in the economy backing up content owners and publishers. He is also aware that advertising assists businesses of all forms and sizes to make it big in the market these days. He went on to state that they wish the users view the importance of advertising and will themselves choose to share details. Many of the users would be aware that by sharing details they can attain much more custom made ad responses. Microsoft believes that the people making the choice themselves is what makes all the difference. Surely if the users themselves have agreed to give out personal details, there is no invasion of privacy as such. For all the causes, Microsoft has thus made firms ground for this alteration in the upcoming internet explorer 10 for Windows 8.

It is true that privacy isn’t some old world, peculiar idea that has just been made up by elite scholars. In the world of rivalry and competition, it makes a big difference to businesses and to individuals.
It should however be reviewed that Do Not Track is not really an intense privacy defense. It is something that the users themselves have to manage. The visitors allow the websites to be aware of whether they wish their internet usage to be tracked or not. As a result, there will also be websites that simply ignore the plea to not be tracked. The procedure as to how the willing websites will respond to the do not track request are still being thought of. No prizes for guessing that advertisers are hoping it will be in their favor.

Does that really prevent Tracking?

What consumers need to understand is that the “Do Not Track” policy won’t really prevent the tracking. In short, it will make the user comprehend that their activity is being tracked and then they would agree to it. It is good news for people who love extremely personalized ads.
That is a smart trick for the advertisers as they simply just put the blame on the internet user. That means that if a user is getting tracked, it is solely their responsibility. The websites or companies that do support this policy would surely be applauded by the consumers and would gain trust in the long run.
Lynch went on to state that in the world today it is important to build trust of a consumer that their personal details will be treated with honor. Also, the users should definitely be asked whether their details or website visits should be used for unknown tasks. They think that by adding the Do Not Track by default in the upcoming windows version, they will put the consumers in control and also build trust online. With so many competitors in market, increased consumer trust would definitely be a plus point for Microsoft.

Author Bio: James Clark has been in the business of providing quality information on Android Phone Tracking. His main expertise lies within the spectrum of Android Monitoring Software which are making waves in the technology world today.