Bitdefender Antivirus 2011 and Kaspersky Antivirus 2011 tops the list of Top Ten antivirus software list 2011. As everyone knows virus and malware programs are the biggest threats to the computing world.

Everyday new viruses are spreading and infecting millions of computer across the world. For all computer users finding the right anti-virus software is very important task. it is very important to have proper anti-virus program installed in your computer to secure your data and machine.
There are many top 10 anti-virus reviews and ratings are available and are conducted by renowned Magazines , Sites and other resources. This article is a based on those expert reviews and comments and hopes that this can help you keep your computer safe against viruses and other malicious software.

Here is the list of top ten anti-virus or the best 10 antivirus programs of 2011. You can choose the right software to protect your computer against virus and malware attacks.


The ratings are based on many parameters including,

Bit Defender Antivirus 2011 tops the list in many antivirus reviews. It has a good list of comprehensive feature but some says the software is bit heavy in terms of resource utilization.
Get Bitdefender

AVG Antivirus is the most well know and world’s most downloaded free security software. The most interesting features are AVG LinkScanner service which provides real time protection against online threats and Social Networking Protection that protects your privacy on social networks.
Download AVG Antivirus 2011 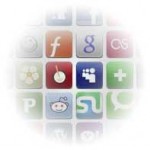 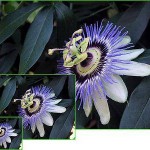 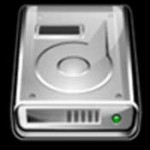